So, you want to have a great barbecue but don’t know where to start… 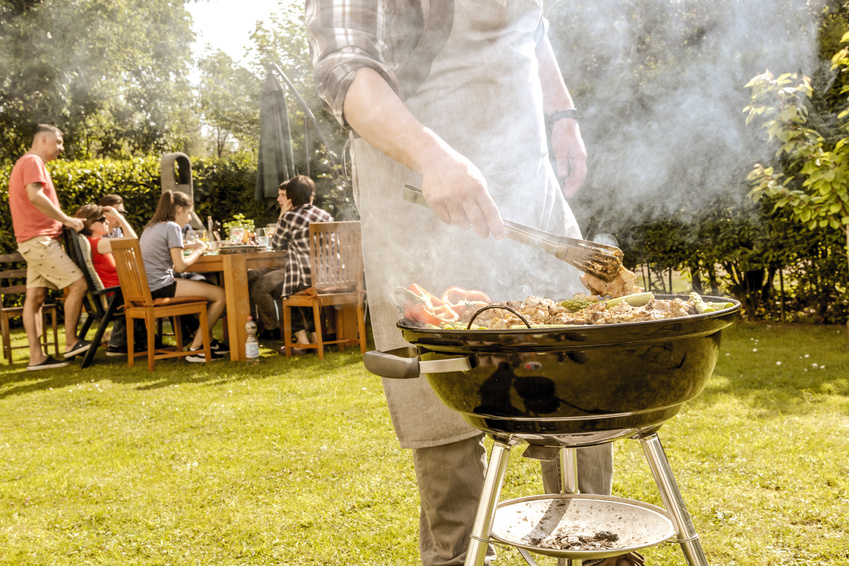 Good weather can only mean one thing: barbecue season is here again. There’s never a bad moment to get out in the sun in the garden or on a rooftop or balcony, light the coals and get creative with the barbecue. But don’t forget that barbecues aren’t just about delicious meat—they can be whatever you want them to be. So give your imagination free rein and try out these ideas.

– When it comes to mouthwatering starters, you can’t beat grilled Camembert. Simply make a cut in the cheese and stuff it with extra-virgin olive oil, slices of sundried tomatoes and spices to taste. With the cheese still in its box, place it on the grill and turn regularly to stop it burning. Serve with some nuts and thin slices of bread toasted on the barbecue.

– Put hamburgers on your shopping list. We don’t throw burgers on the grill as often as we should, given how popular they are, especially when nice and crispy on the outside and tender and juicy on the inside. Serve in a bun toasted on the barbecue and they’ll go down a treat.

– Experiment with sauces. There’s life beyond barbecue sauce and failsafe aioli… Try chimichurri, honey & mustard or a balsamic glaze: simply baste some apple, raspberry, Modena or Pedro Ximénez balsamic glaze onto your chops to give them an unbeatable flavour.

– If you don’t have enough time (or space) to grill some vegetables, tomatoes or potatoes, serve some raw vegetables as crudités. They’re healthy, look great and help offset the calories in the meat.

– A tip for perfect meat: take it out of the fridge several hours beforehand and grill from room temperature. And throw some herbs, such as thyme or rosemary along the sides of the barbecue. Finally, if possible, sprinkle some salt flakes onto the meat right at the end.

– Marinating meat overnight is always a great idea to give it a lovely rich flavour. Try pork loin in a balsamic-vinegar, lemon and soya marinade, or chicken marinated in Pedro Ximénez balsamic glaze and extra-virgin olive oil.

– You can make dessert on the barbecue as well. How about bananas à la Nutella? Simply cut the bananas in half, spread some Nutella inside and pop them on the grill. Mouthwateringly irresistible! 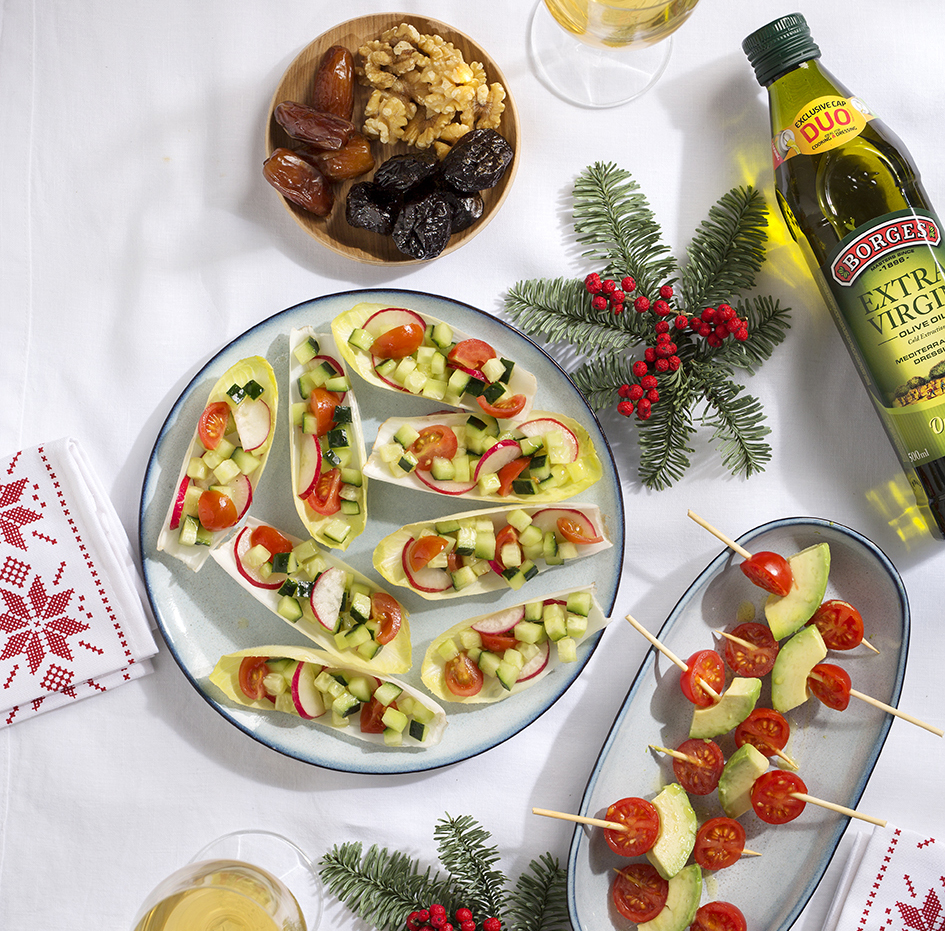