Physical activity and a correct diet, keys to prevent osteoporosis 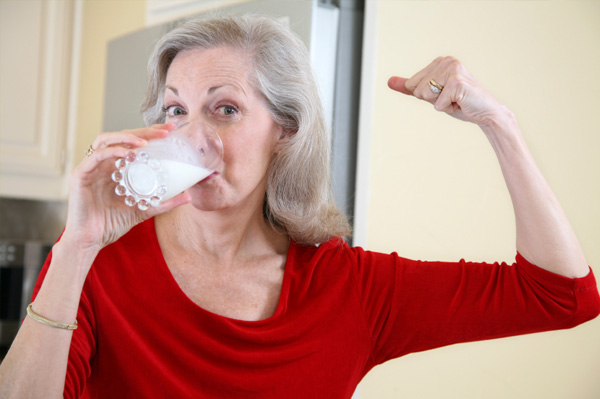 Osteoporosis is a degenerative disease of the skeleton characterised by the loss of mass and density in the bones which, according to the World Health Organisation (WHO), represents a serious problem for public health and the second most widespread healthcare problem in the world after cardiovascular diseases, because of the progressive ageing of the population.

In order to ensure healthy bones it is necessary to have an appropriate, varied and comprehensive diet. It is important that it is rich in minerals such as calcium, magnesium and zinc. Foods high in calcium include milk, yoghurts and cheese as well as vegetables, nuts and dried fruit, which are also notable for their magnesium and zinc content.

It is important to bear in mind that sedentary lifestyles among children and young people below the age of 30 compromise the mineralisation and density of bones undergoing formation. Improving the diet and doing physical exercise can reduce osteoporosis in adulthood.

From the age of 50 one in three women and one in four men will suffer at least one fracture caused by osteoporosis over the course of the rest of their lives. Despite this, the majority of women do not believe themselves to be at risk from this disease, the main consequences of which are hip, vertebral and wrist fractures. It is possible to carry out a bone densitometry to evaluate the health of the bone and, if necessary, take steps to prevent possible fractures.