The Mediterranean Diet may prevent Alzheimer 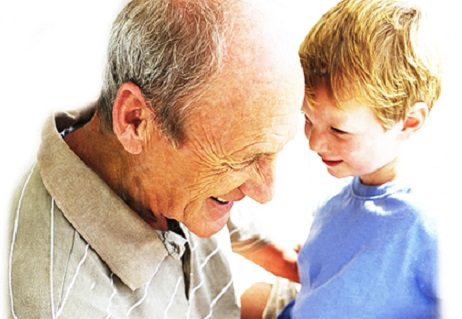 Every 21st of September we celebrate World Alzheimer’s Day. However, this is a problem we should be concerned about every day of the year.

There is a genetic determinant factor in the development of Alzheimer’s disease that can’t be avoided. Aging is also one of the main causes and therefore increases the incidence of this disease in populations with longer life expectancy.

An investigation comes to the conclusion that high cholesterol levels cause slight cognitive deterioration. This disorder is considered the prelude to senile dementia and Alzheimer. The slight cognitive disorder ends up affecting memory, language, attention and mood in over 50 years of age. According to several studies it seems that cardiovascular risk factors (tobacco, alcohol, cholesterol or sugar) are also brain risk factors.

Obesity, according to several studies is correlated with the risk of dementia. Obesity is measured by body mass index (weight in kilograms divided by height in square meters). The optimal BMI is between 18.5 and 25.

The Mediterranean diet, characterized by a large number of fruit, vegetables, nuts, olive oil and fish, and little quantity of meat and dairy products may reduce the risk of Alzheimer, according to several studies. To remark that diet plays a role in this reduction, but it is not still clear which foods or substances would be the clues. We have talked about the importance of fatty acids from oily fish, vitamins E and B, antioxidants …Probably it is not a single nutrient but several and the type of diet which act as a preventive factor.